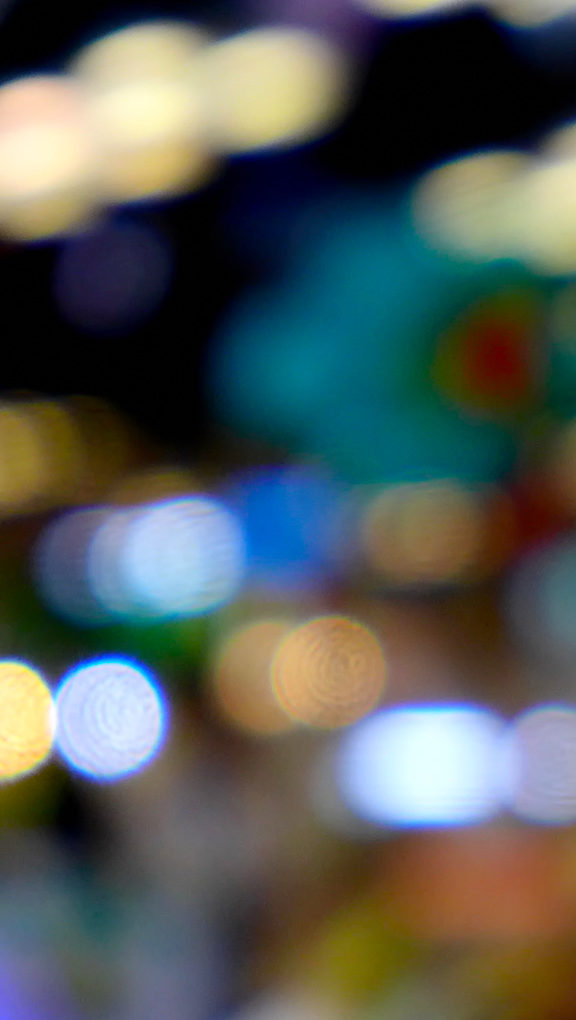 Light is electromagnetic radiation visible to the human eye

To be visible, the light wavelength must be within the range of 380 to 780 nanometres (nm).
Besides sunlight, there are many ways to generate light, and not only in the biblical sense of “Let there be light”.

It is the result of radiative recombination of electrons and holes in a semiconductor. When releasing enough energy these excited electrons produce light in the form of photons. Electroluminescence is the phenomenon responsible for LEDs and phosphors.

This form of light requires heat, around 2,700 K, to reach the temperature that causes a tungsten filament to glow. The electric current runs through the filament, which heats up and consequently emits light due to a state of dynamic equilibrium between current and resistance..

Light, just like love, can also be a question of chemistry. The release of energy in the form of photons, the chemical reaction between two substances that generates light, sometimes assisted by a catalyst, is called chemiluminescence – or bioluminescence when produced by a living being (a firefly)..

“Our light grows the future” at Expo 2020 Dubai 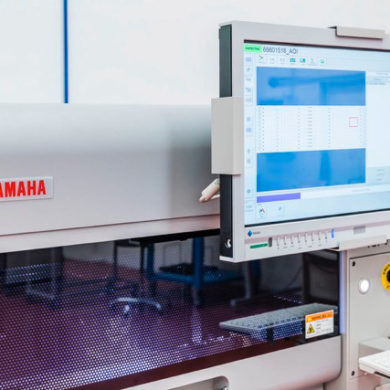 Unrivalled quality. Why it is vital to choose the best technology